The 5 Most Common Sexual Assault Myths We Hear 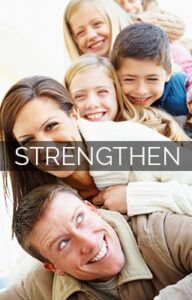 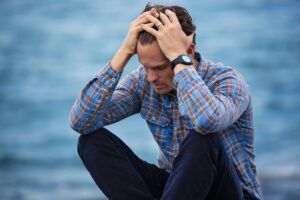 The Family Place Utah understands that sexual assault is a complex and significant challenge for survivors. We provide non-judgmental spaces where survivors can work with a therapist to ask any questions that they have.  We help victims process their feelings and develop coping skills to help them heal from the trauma. Our therapists have experience working with survivors of sexual assault and are ready to provide help and comfort.  With The Family Place Utah, you don’t have to be afraid.  We’re here to help you.

For more information about our sexual assault services, please contact The Family Place Utah at 435-752-8880, or use our contact form.